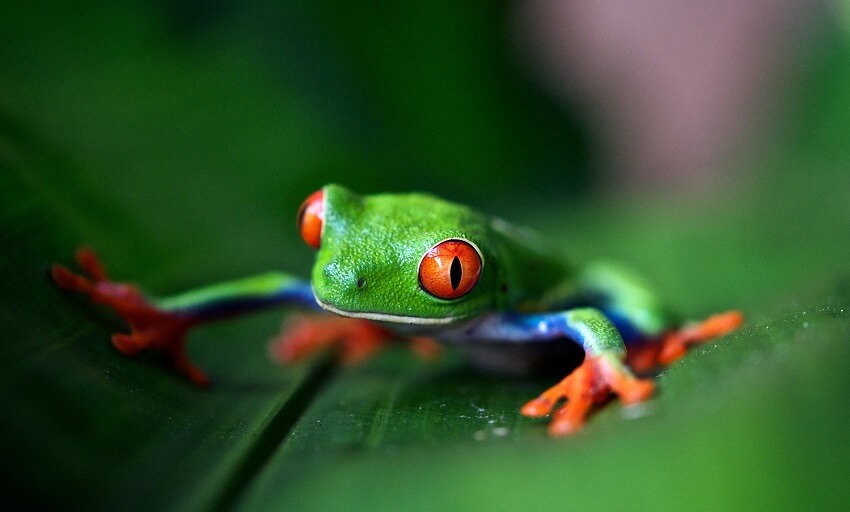 WHAT ARE THE BEST THINGS TO DO AND SEE IN COSTA RICA?

Here are 16 things to do and see while traveling in Costa Rica:

Most visitors tend to avoid San José to spend more time on the beaches or national parks of the country, but San Jose has several interesting attractions: the Jade Museum Marco Fidel Tristán, the Museo Nacional de Costa Rica, the Museo del oro Precolombino, the Mercado Central and the Teatro Nacional are worth visiting if you are staying in the capital. 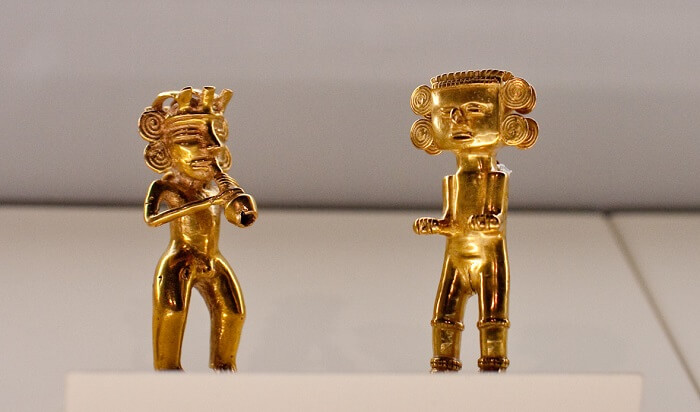 This national park located around the Rincón de la Vieja volcano allows to see the crater in activity as well as several zones of geothermal activities where one can see fumaroles, geysers, sources of hot water and hot mud pools. There are several hiking trails and if the weather is clear you will enjoy a magnificent view of the plain of Guanacaste and the Pacific Ocean. 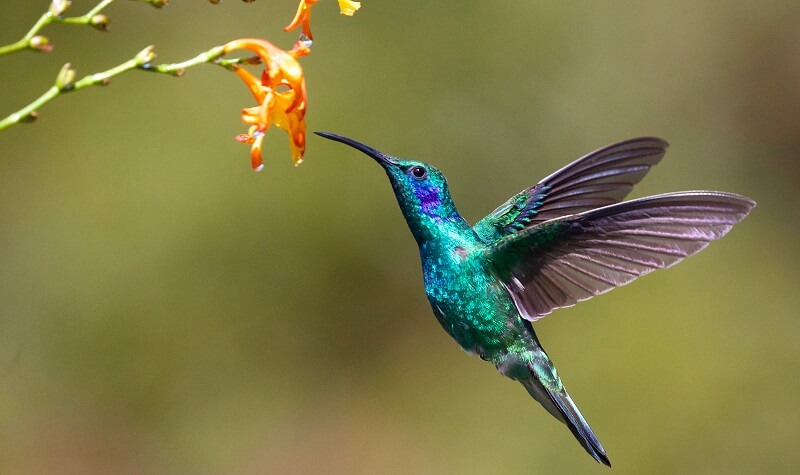 Located in the center of Costa Rica, the Monteverde Cloud Forest Nature Reserve is one of the most developed and visited tourist destinations in the country thanks to its natural beauty, extraordinary biodiversity and many activities that can be done. The trails are well signposted and accessible. 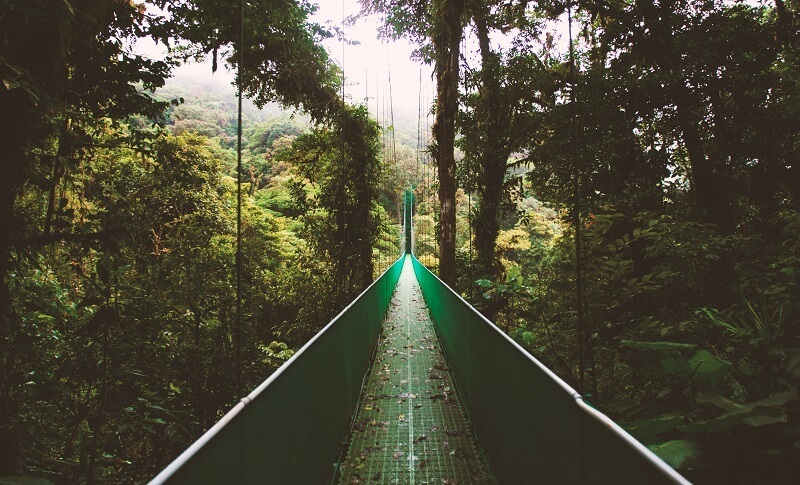 A park accessible a few hours by 4×4 from the small town of Puerto Jimenez. He has no road and once arrived at the entrance he will walk with his backpack. Corcovado National Park is rich in biodiversity, especially many species of monkeys. Given its size and remoteness, it is better to visit it over several days via organized tours from Puerto Jimenez. 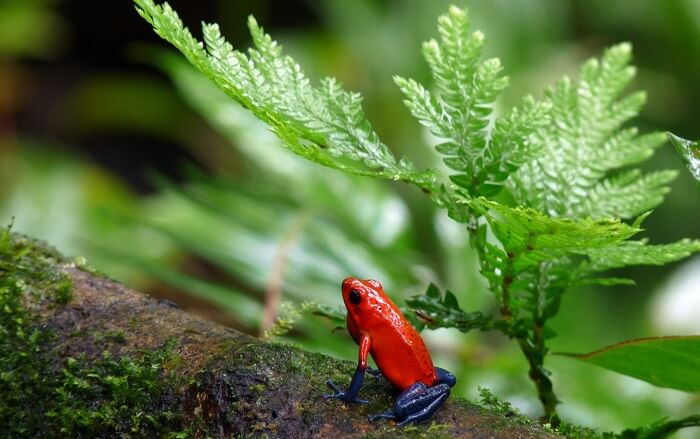 Located at the southern tip of the Nicoya Peninsula, the charming village of Montezuma is popular for ‘roots’ style travelers, artists and yoga enthusiasts as well as ecotourism enthusiasts, who want to enjoy the relaxed atmosphere of the village and from its beautiful surroundings. 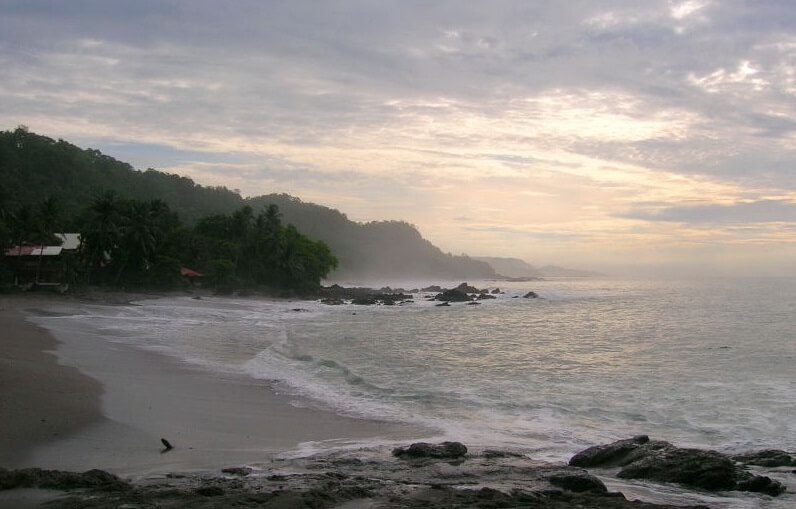 6. LEARN HOW TO SURF

With hundreds of beaches and waves all year round, many surfers have been drawn to Costa Rica for decades. The Pacific coast is the most accessible and for beginners surf lessons are given at almost all spots. 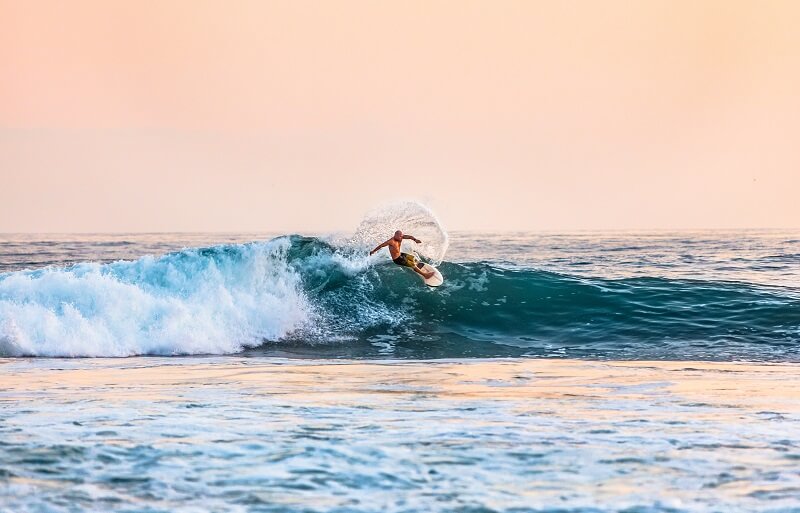 Thanks to its volcanic soil, Costa Rica has an ideal ground for the production of coffee. Coffee lovers can find out how their production is going thanks to visits to the country’s plantations. Locally produced coffee is also a good souvenir to bring back from Costa Rica. 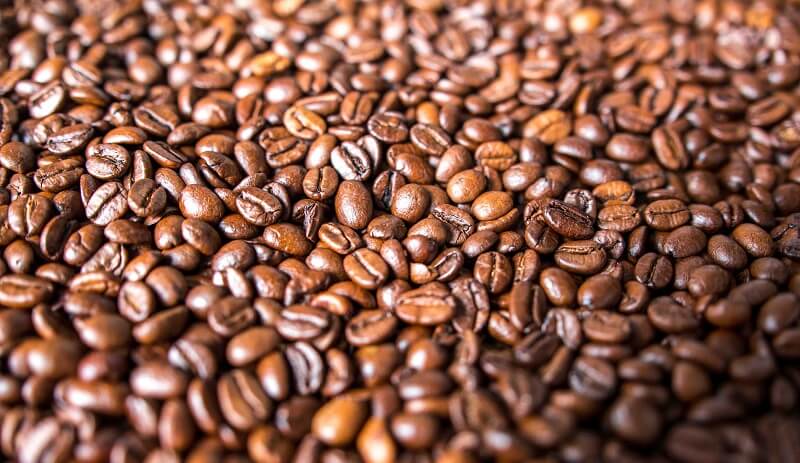 8. DO SCUBA DIVING AND SNORKELLING AT ISLA DEL CANO

Diving and snorkelling enthusiasts will go to Isla del Cano (Drake Bay) where you can see tip-white sharks, barracudas and following the good time of humpback whales and whale sharks. For dive enthusiasts who have the budget and the time required, a week-long live-aboard is organized to go to Isla del Coco, a protected volcanic island located 550 km from Costa Rica where the underwater world around are of exceptional diversity: manta rays, hammerhead sharks, dolphins … 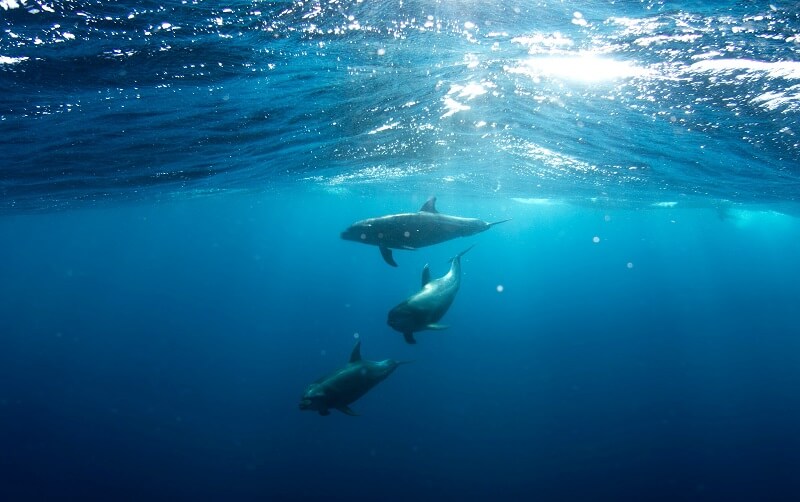 9. EXPLORE THE AREA AROUND LA FORTUNA

A small town set in a spectacular landscape near the Arenal Volcano, La Fortuna is a good base for exploring the surrounding area where many activities are possible such as rafting, horseback riding, waterfalls, bathing in hot springs or doing some water sports. hiking. 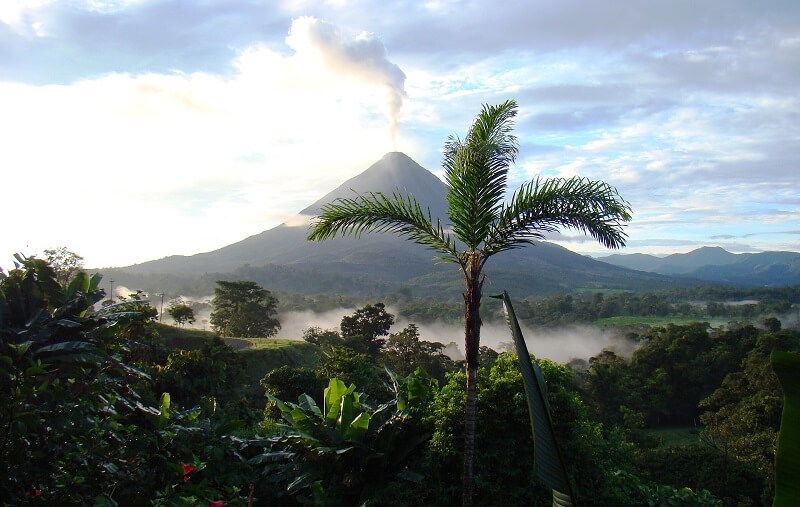 Skipping over the cable-hanging canopy is a popular tourist activity in Costa Rica. There are many zipline routes that are accessible for both children and parents. 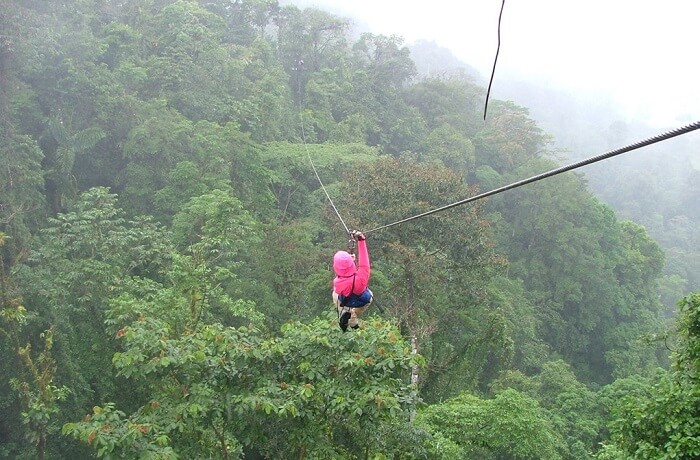 Located along the Pacific coast towards the city of Quepos, Manuel Antonio National Park is one of the smallest in Costa Rica but also one of the best. It contains abundant wildlife (lazy, armadillos, iguanas … beware of monkeys too accustomed to human presence!) And beautiful beaches. Better to visit early in the morning as it is very popular. 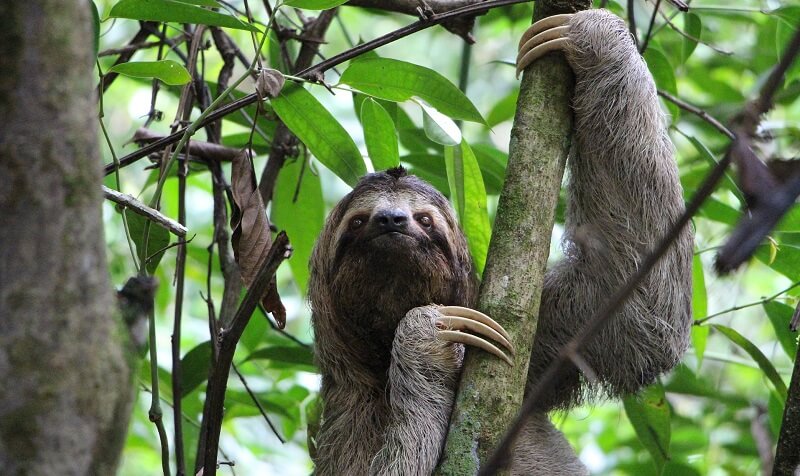 The rivers that run from the central mountains to the coast are perfect for rafting all year round, whether beginner or experienced. The Pacuare river offers the best descents of the country. 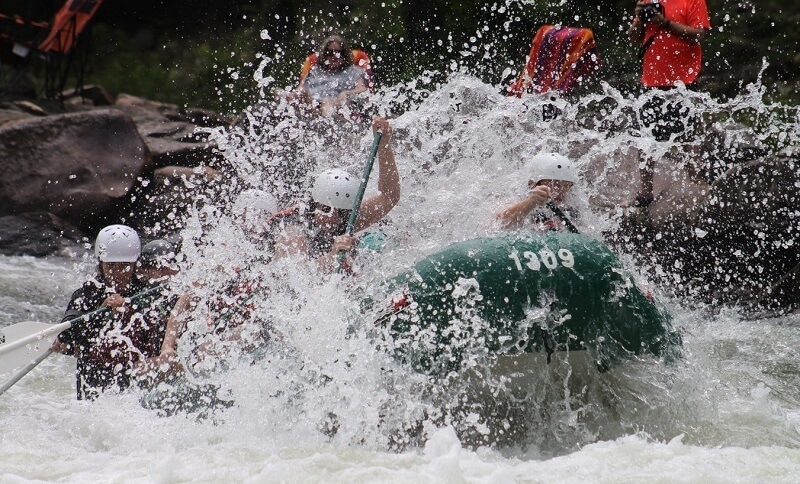 13. GO TO THE SUMMIT OF MONT CHIRRIPÓ

Located in the Cordillera de Talamanca, Cerro Chirripó (3820 m) is the highest point of Costa Rica but also the highest peak in Central America. The ascent to the summit allows to see different types of vegetation and landscapes. Be careful, it’s not easy! 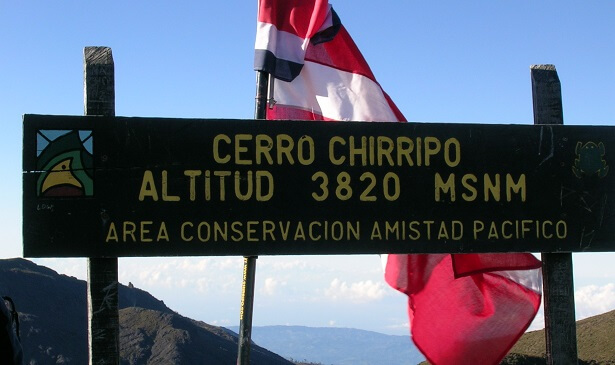 Many organized tours depart from Tortuguero very early in the morning to explore by boat the canals of the beautiful Tortuguero National Park, which contains an exceptional flora and fauna. The laying of turtles on the beach is also another reason to come to Tortuguero. 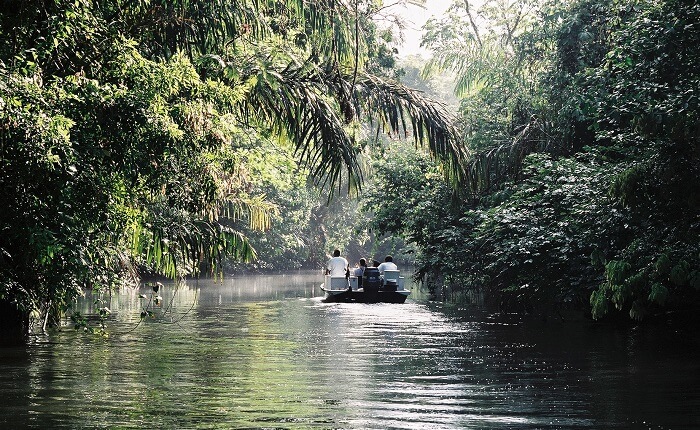 The Poás Volcano (2704 m) located in the National Park of the same name is one of the most visited places in Costa Rica. It is one of the most active volcanoes in the country and one can see an acid lake that releases toxic fumes into the huge main crater. 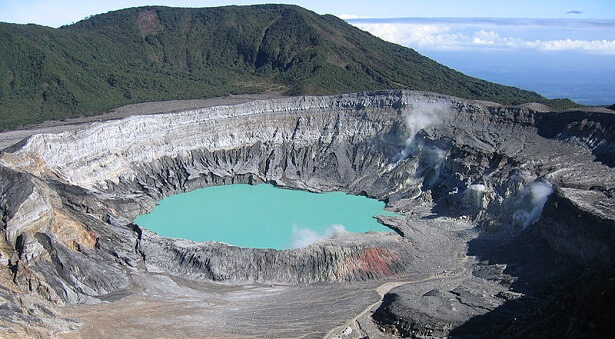 A beautiful national park by the sea whose main attraction is the many animals that can be observed and its beaches, among the most beautiful in the country, where you can snorkel in the middle of coral reefs. 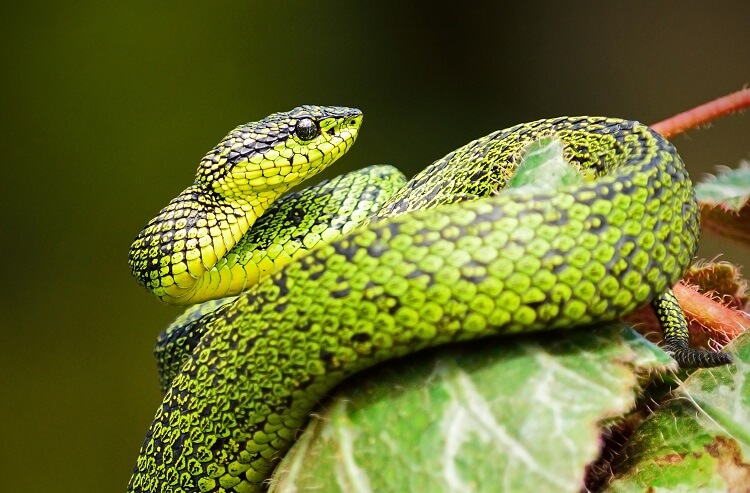