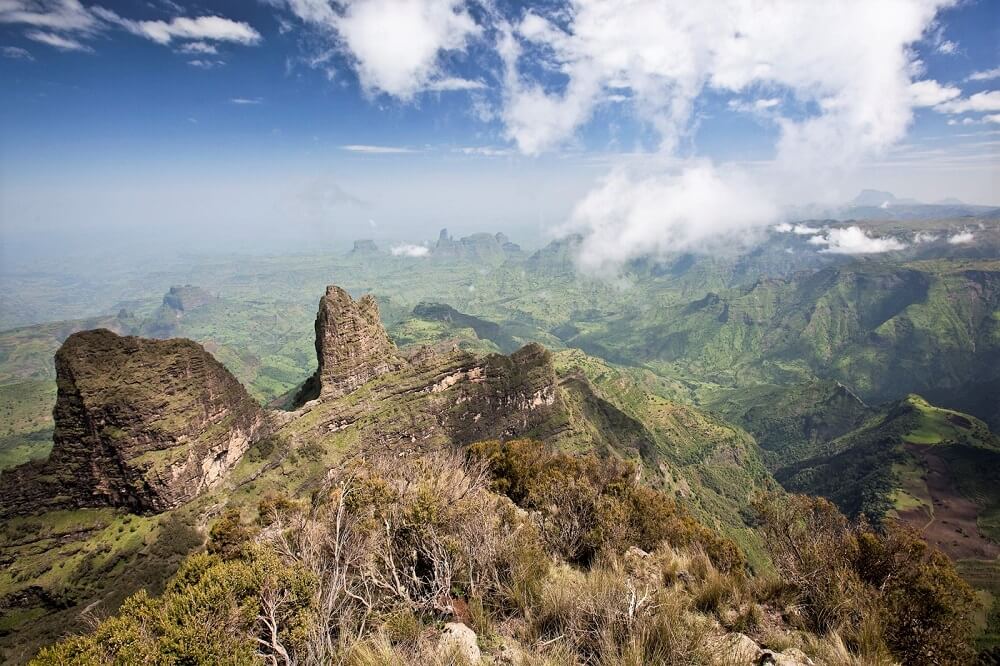 A massive erosion over thousands of years has formed one of the most incredible panoramas in the world on the Ethiopian Plateau, made up of rugged peaks, valleys, and vertiginous canyons up to 1,500 m deep.

This is where Simien Mountains National Park is located in northern Ethiopia. It was inscribed on the UNESCO World Heritage List in 1978 and is one of the most beautiful national parks in the country.

It’s located in the Amhara region, on the Ethiopian highlands, and encompasses the Ethiopian massif of the Simien Mountains as well as Ras Dashan (the 4th summit of the African continent and the highest peak of the country).

PICTURES OF THE SIMIAN NATIONAL PARK

All photos are © wikimedia.org 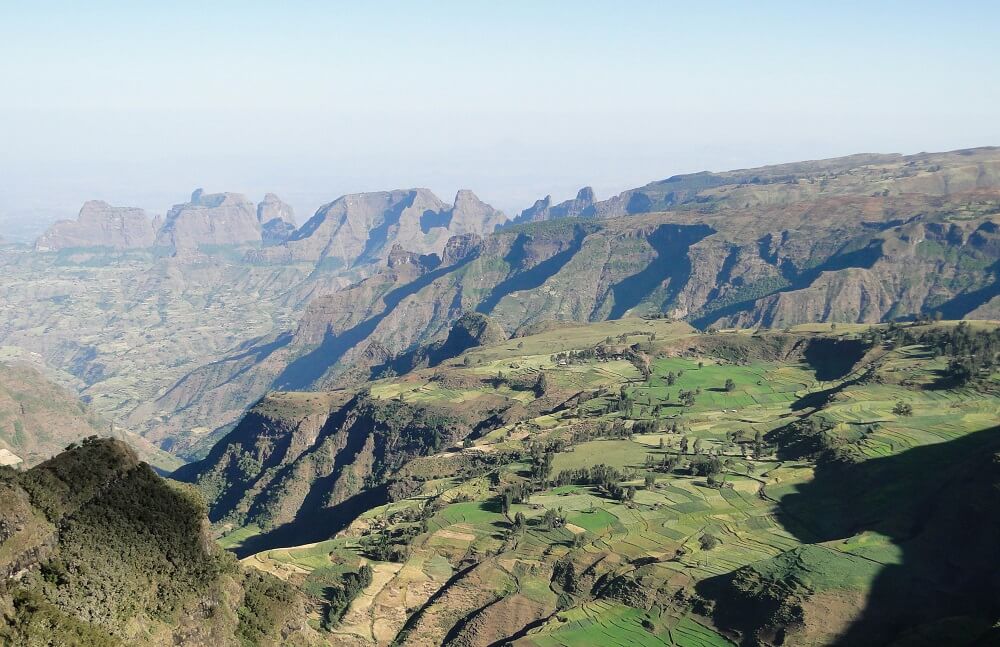 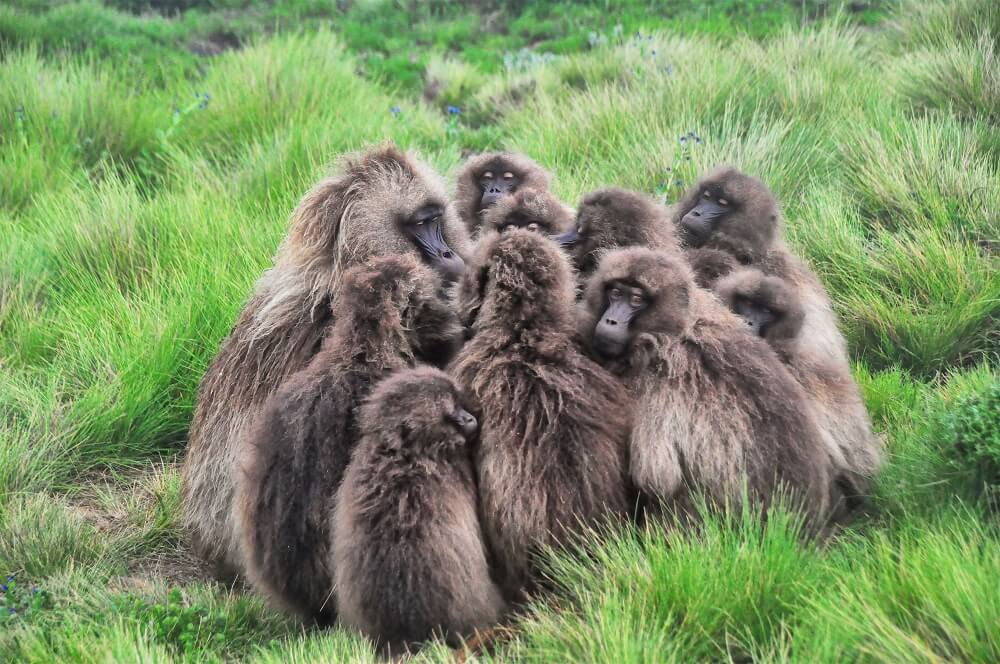 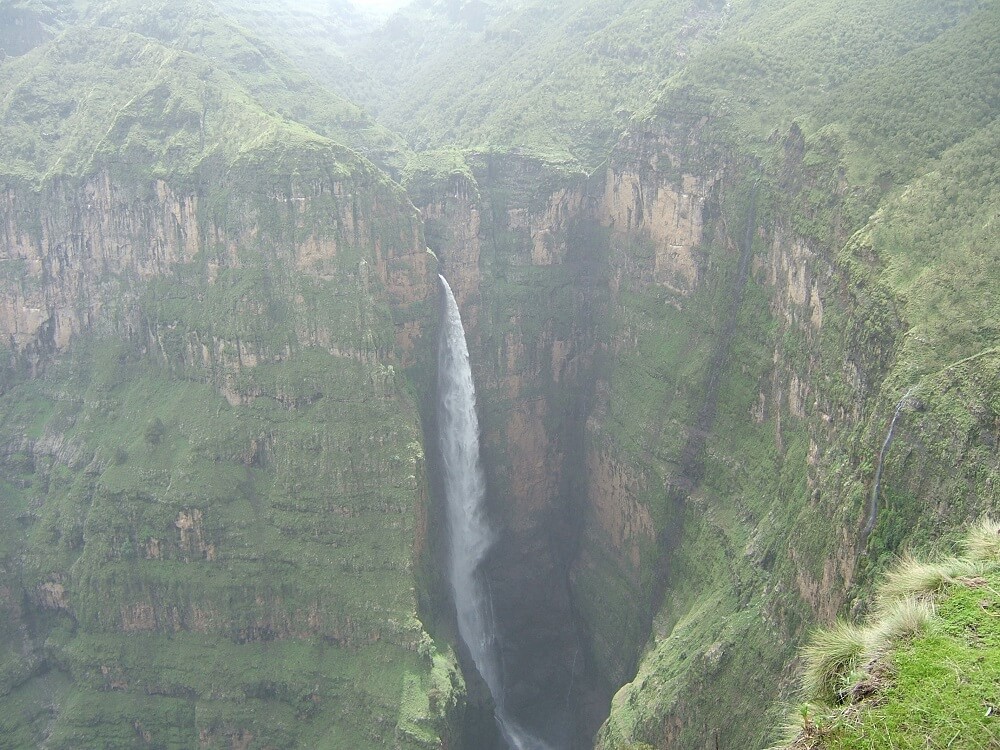 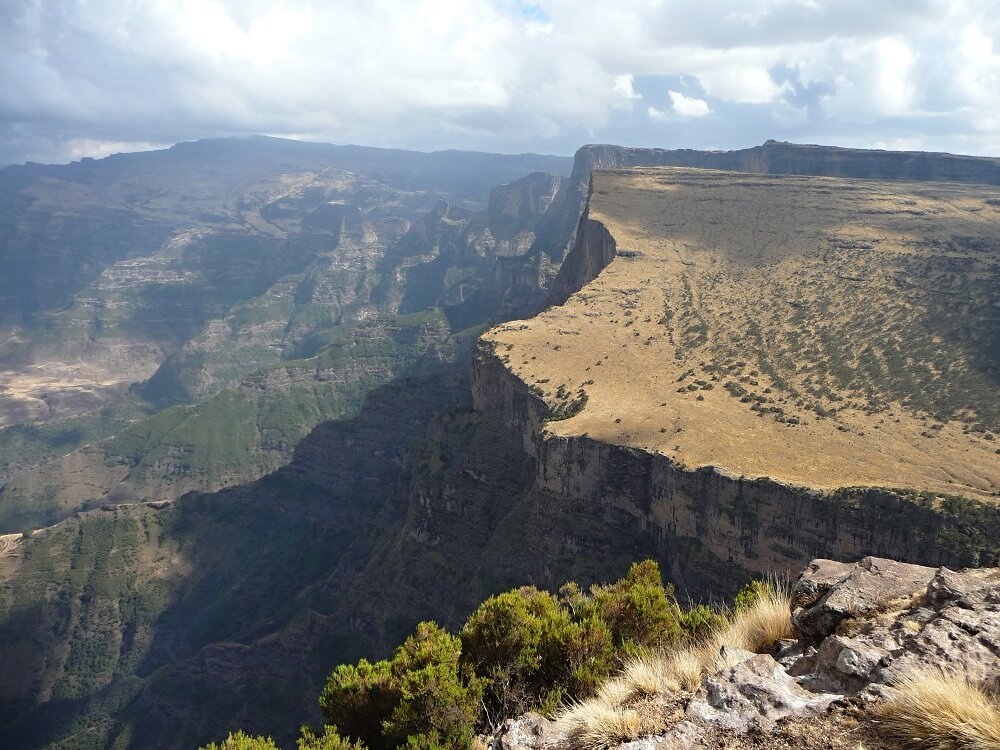 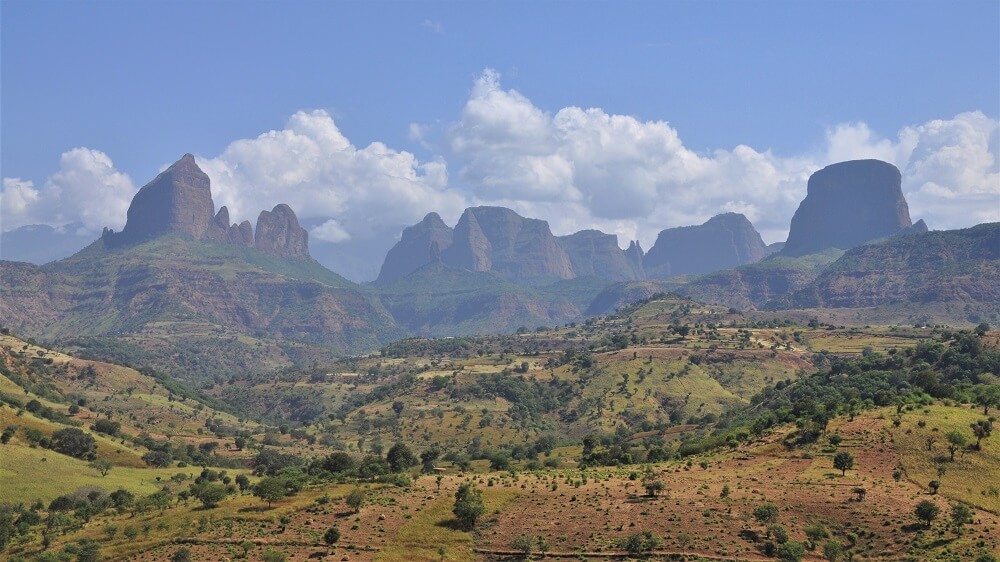 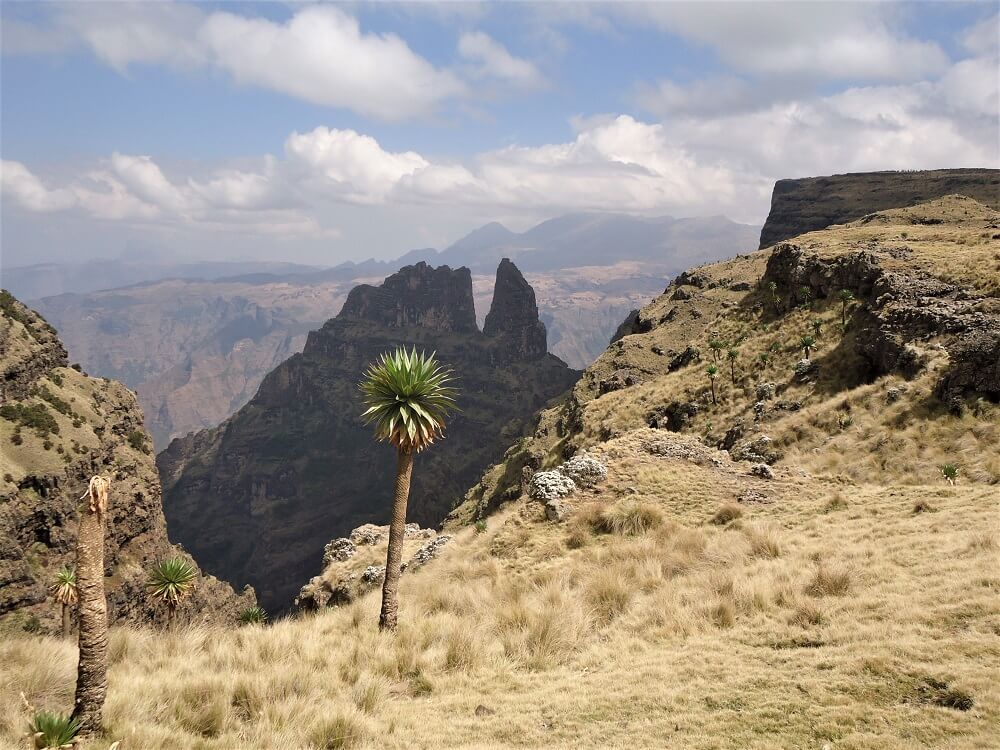 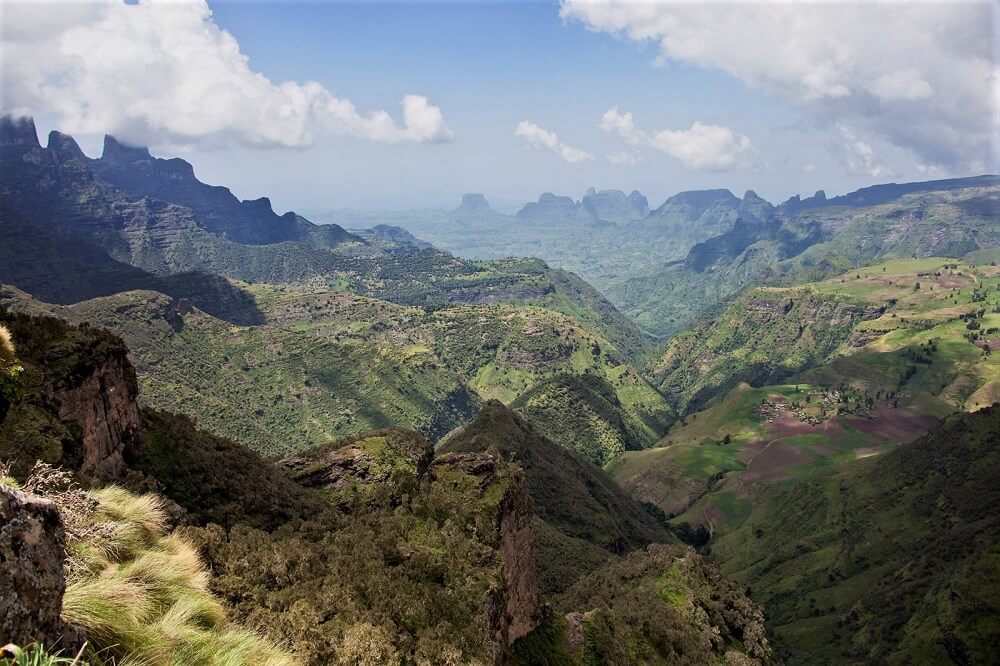