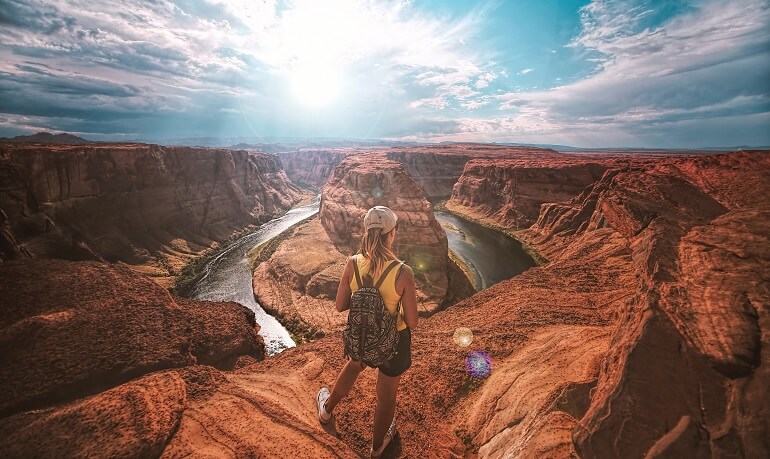 WHAT ARE THE BEST PLACES TO VISIT IN THE USA?

Why visit the USA? Even without having set foot in it, everyone knows and has seen at least one place that is emblematic of the United States, whether on television, in movies or video games: the Statue of Liberty, the Golden Gate Bridge, the White House…

Among the places to see absolutely are mythical cities such as New York or Los Angeles, which are very popular with tourists, and rightly so. But the USA has many surprises for those who wish to explore it outside urban areas: there are incredibly varied landscapes, whether deserts, wild plains, tropical beaches, mountains, glaciers…. If you’re a nature lover, a travel photographer or if you just love impressive panoramas, national parks will be a priority.

The country is so vast that it’s difficult to see all the essential places at once and it will take several trips.

To help you plan a road-trip or your travel itinerary in the United States, I have listed for you the 20 most beautiful places not to be missed in the USA: 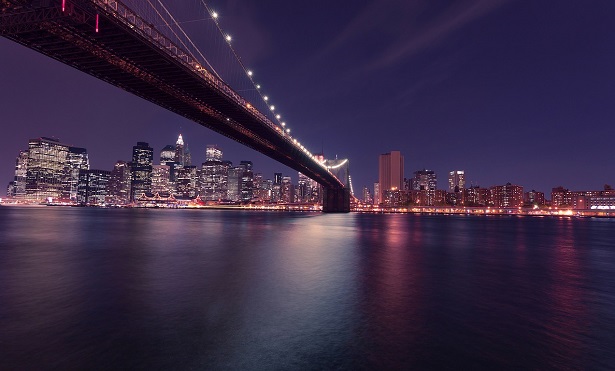 A legendary and essential city to visit. Among the emblematic sites: the Statue of Liberty, the Empire State Building, the Brooklyn Bridge, Times Square, Central Park… several days of visit will be necessary for you! 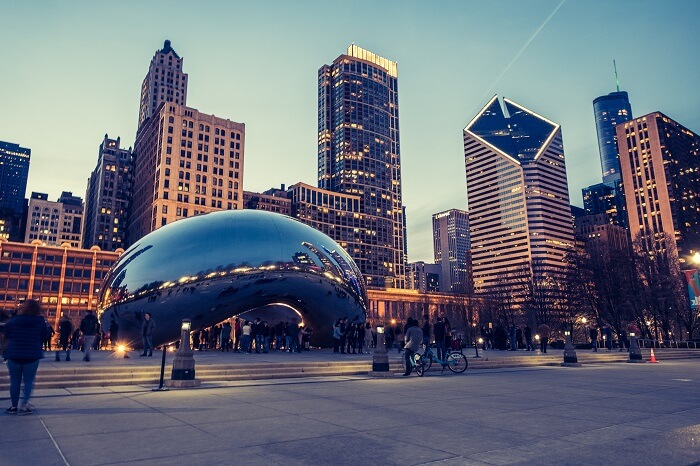 A city on a human scale where it is easy to walk around. To see: its modern architecture, the Millenium Park, watch a baseball game and spend an evening in one of the city’s blues clubs. If you are tired of walking, a good way to get around is to use the loop, the aerial metro. 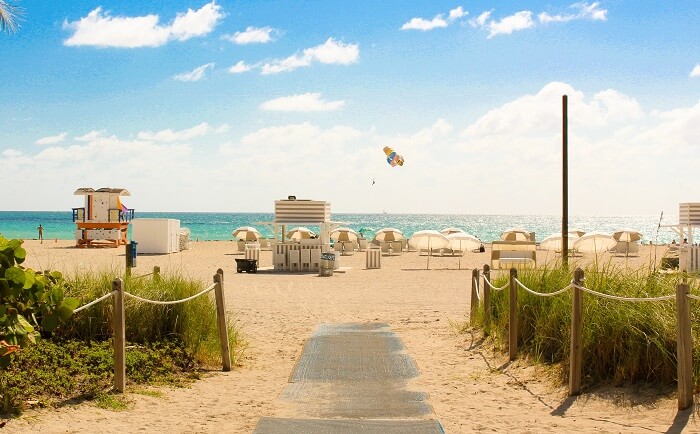 The sunny state of Florida, apart from its climate and beaches, offers many attractions: Miami and its Art Deco architecture, as well as South Beach. Don’t miss Everglades National Park and Dry Tortugas National Park. It is also possible to see manatees at Three Sister Spring. 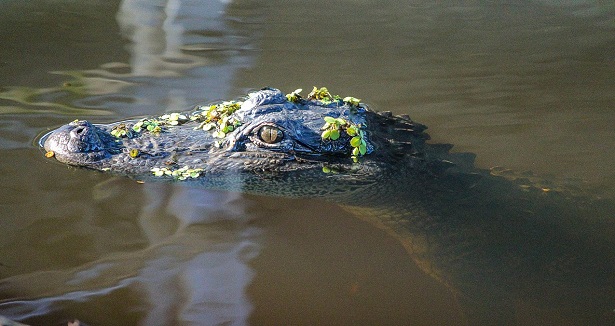 New Orleans, Louisiana, is a city in the heart of France on American soil. Its highlights: Bourbon Street and the French Quarter, see a jazz concert and outside the city, the Barataria Reserve of Jean Lafitte National Park. 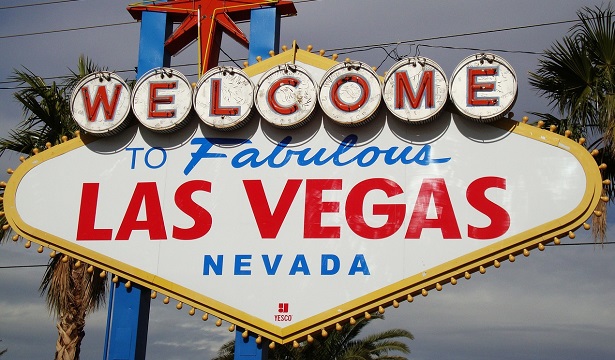 The largest city in the state of Nevada, known for its extravagance and casinos. Located in the middle of the Mojave Desert, it is one of the most visited cities in the world. 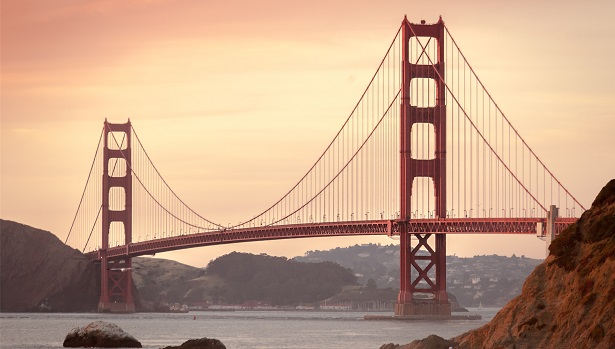 A hilly city, facing the ocean, and quite different from the rest of the U.S. The main attraction is the Golden Gate Bridge, other sites to see are Alcatraz, Fisherman’s Wharf and its waterfront, the Twin Peaks and Chinatown. 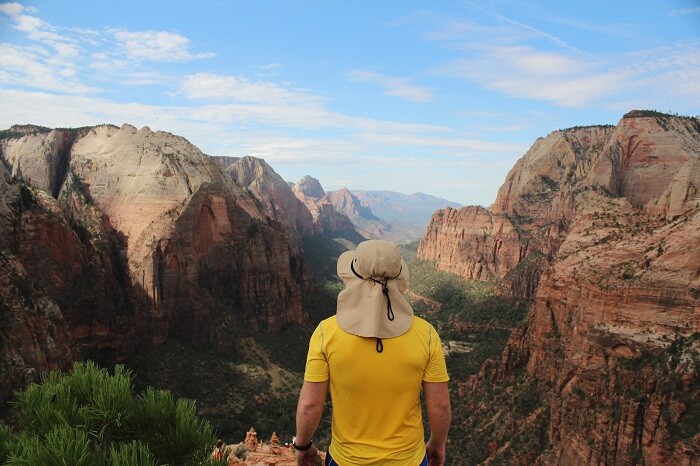 A state renowned for its great geological diversity: the two national parks not to be missed are Arches National Park and Zion National Park, where spectacular geological formations can be admired. 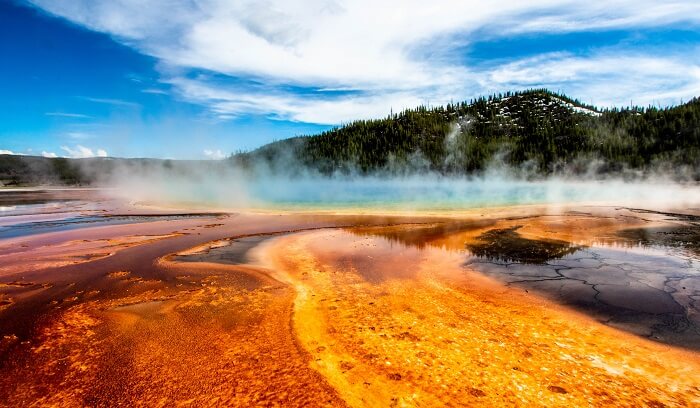 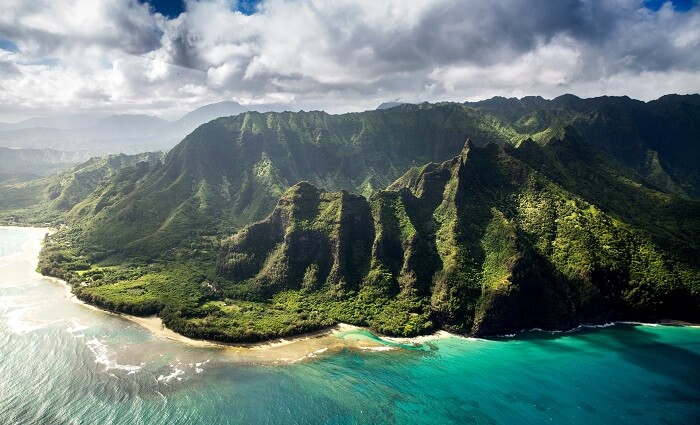 The only State composed of islands. Two places not to be missed: Na Pali Coast State Park, to be enjoyed either on a hike or by helicopter if you can afford it, and Hawaii Volcanoes National Park. 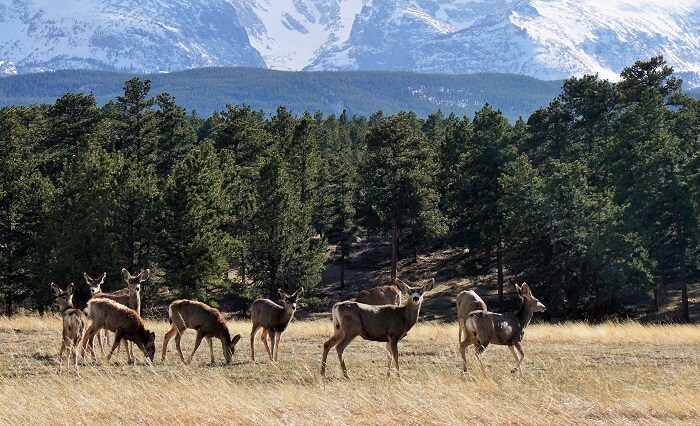 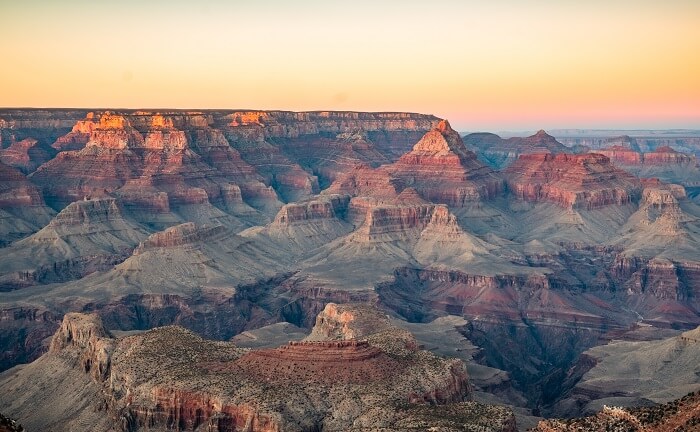 Arizona is crossed by the Colorado River and has Phoenix as its capital. Spectacular geological formations such as the Grand Canyon (between Arizona and California) and Monument Valley can be seen here. Also worth seeing: Antelope Canyon, Horseshoe Bend and Havasu Falls. 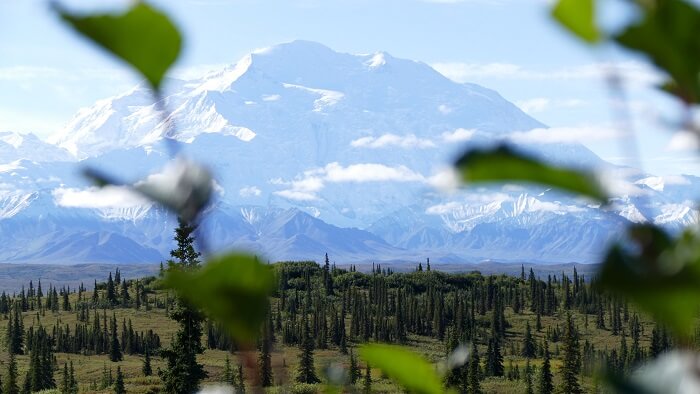 This state has several national parks but the two not to be missed are Glacier Bay National Park and Denali National Park (where you can see brown bears). Alaska also has the highest mountain in the United States and you can see the Northern Lights.

13. The city of Savannah 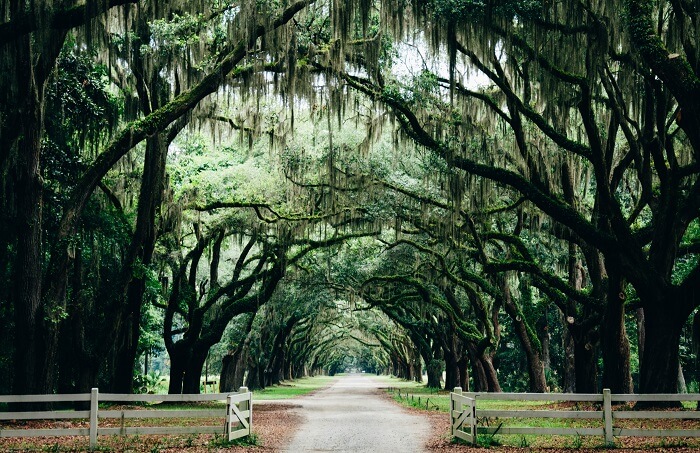 The oldest city in the state of Georgia, renowned for the charm of its old historic buildings. 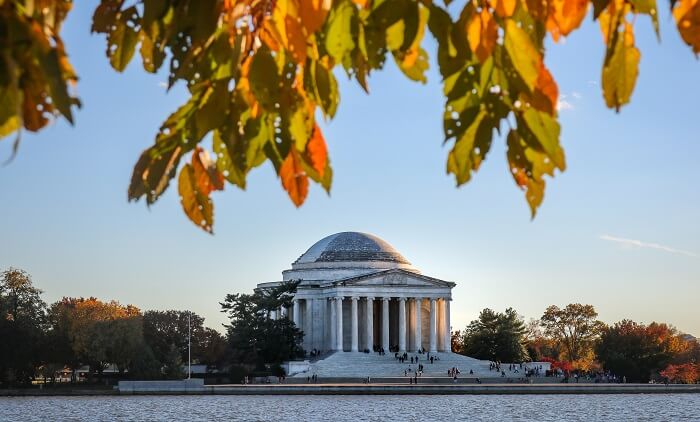 Seen a thousand times in series and movies, you might as well visit Washington in person. Not to be missed: the White House and the Thomas Jefferson Memorial. 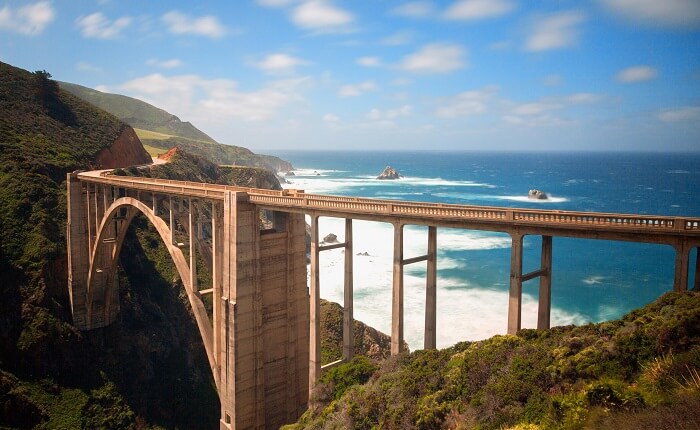 Pacific Highway 1 is one of the most beautiful roads in the world. It is located between Los Angeles and San Francisco. 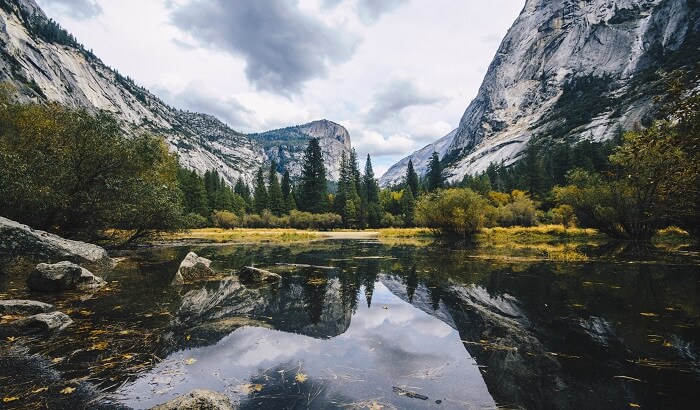 The Yosemite Valley is the main attraction of Yosemite National Park in California. It is a spectacular site, 13 km long and 1.6 km wide, bordered by 1000-metre granite cliffs with waterfalls.

Located in Montana, it’s one of the most beautiful national parks in the United States. 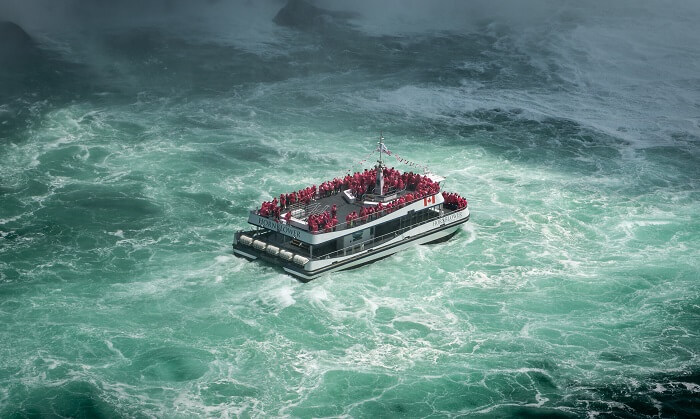 These spectacular waterfalls are visible on both the American and Canadian sides. 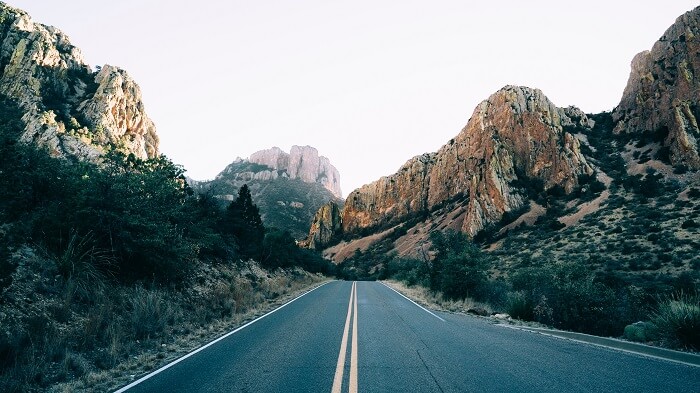 A National Park located in Texas and characterized by a desert landscape of crevasses and steep rocks, where temperatures are extreme. Also worth seeing in Texas: Hamilton Pool. 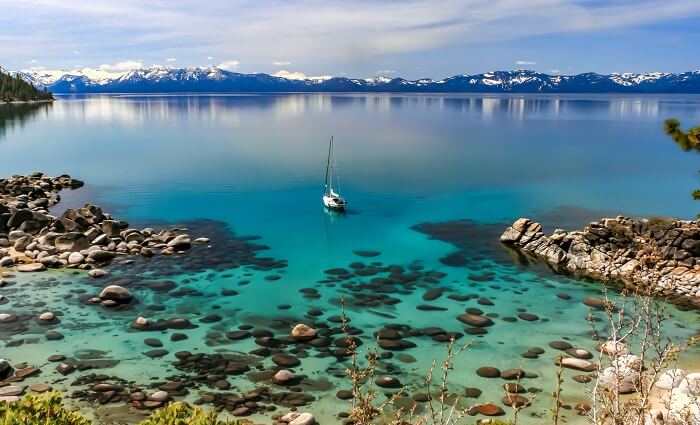 A mountain lake located at an altitude of 1897 meters, elected the most beautiful lake in the USA. It is surrounded by beautiful forests and is renowned for its clear waters, where you can do many activities (fishing, swimming…).